If you are outside Dublin and would like to set up your own film club, please feel free to use the notes below and let us know how you get on, or get in touch if you'd like some advice. 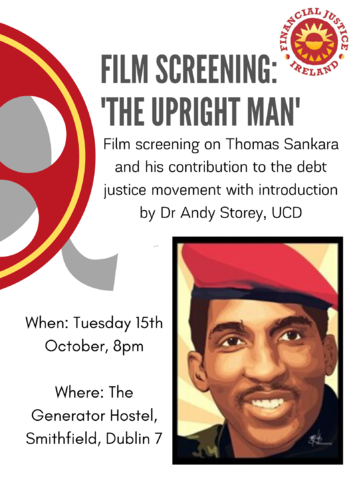 While talking about the debt crisis in 1980s Africa he said,

His condemnation of illegitimate debts is just as applicable today as ever. 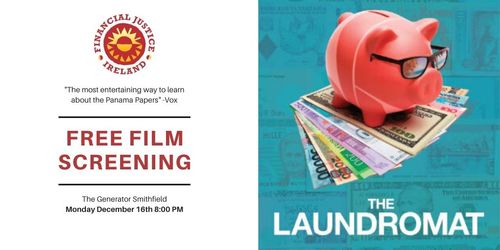 We also produced a short two-page intro to accompany the film looking at the role of tax in sustainable development and including a 'jargon-buster' for some of the terms used in the Laundromat which can be found here. 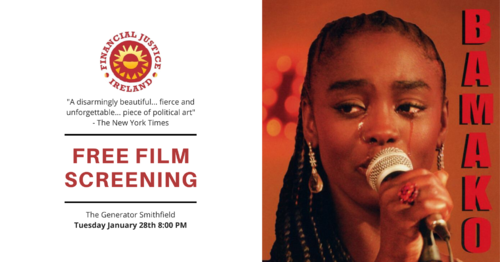 A background document outlining the role of the International Financial Institutions (IFI) and Sustainable Development produced to accompany the screening is available here.